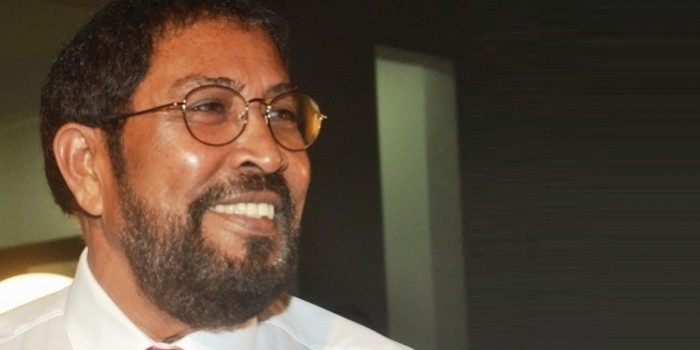 Qasim said that there are more than 7000 students who studied with the assistance of Villa Foundation.

He said that that while the Villa Group is 44 years old, the amount the group spent on various beneficial projects for the people is more than the amounts invested by the company for profit.