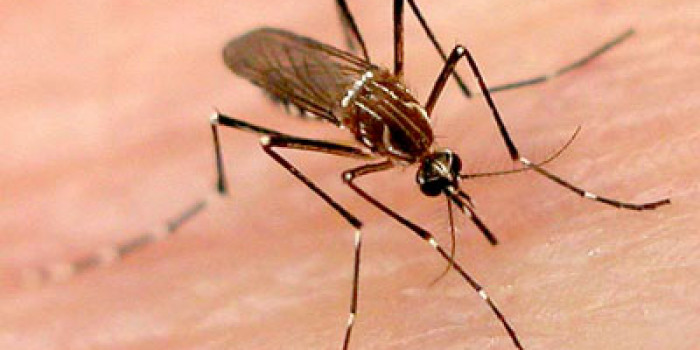 Health Ministry has revealed that the number of reported dengue cases has dipped
.
Speaking in a press conference held yesterday in Iskandhar School, where the task force is centered, Health Minister Dr. Irthisham Adam stated that previously around 24 cases were reported. However, the figures had dropped since the start of this month, to around nine cases per day.

Statistics also show that 104 cases were reported from Male’. This figure stood at four cases on the first three days of this month.