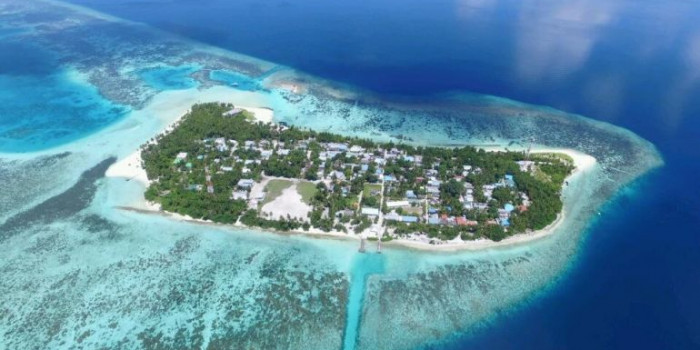 AA.Himadhoo island is facing water shortages due to a prolonged absence of rain. The island has run out of water from the public water storage tanks.

Speaking about the matter, Himandhoo Island Council’s president Abdullah Shareed said that it has been three months since it hasn’t rained in the island and all the public water tanks are now empty.

He said that there are 12 water tanks a capacity of 5000 liters in the island and all the tanks are now empty. He said that however, some households have their own tanks and people are using that and bottled water. In addition he said that desalinated water is being brought from some near  by resorts.

Furthermore, he said that the island does not have a sewage system and ground water is no longer safe to drink.