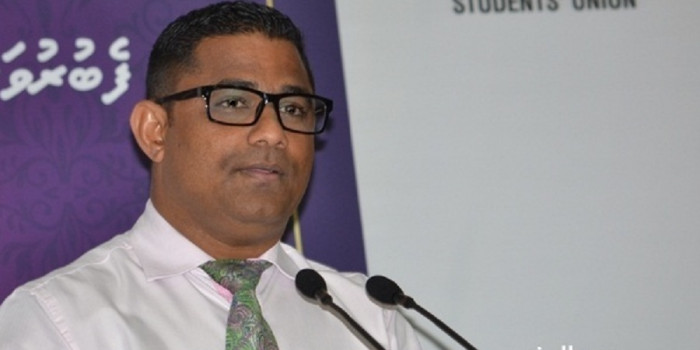 Ashraf made the request on twitter yesterday. He said that the president delivering the speech in Dhivehi would give honor and respect to the people of Maldives.

President Solih is planning to attend the UN General Assembly which is going to be held from 17th to 30th of this month at UN HQ in New York.