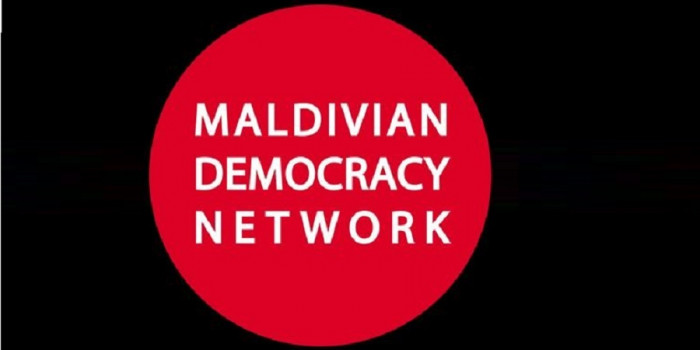 The government of Maldives has decided to dissolve MDN. A statement issued by the Youth Ministry states that MDN will get 45 days to settle their debts and other affairs before completely dissolving the organization.

MDN was banned after the organization wrote a report which criticized various Islamic concepts and advocated to remove important Islamic lessons from Islamic textbooks. An investigation conducted by Maldives Police Service also shows that the report clearly insulted Islam in and violated existing laws of Maldives.

Many prominent scholars have also condemned the report of MDN. The authors of the report has left Maldives. Scholars are calling to issue international arrest warrants to arrest them and to bring them to justice.