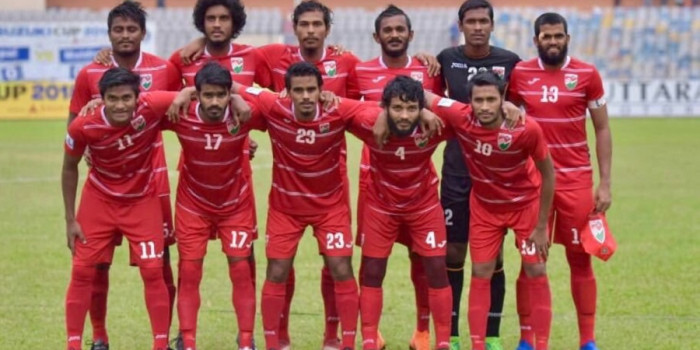 Guam scored their only goal in the second half of the match. While Maldives played well in the match, they were able to score only one more goal against Guam. The last goal was scored by Ali Ashfaq of Maldives. This was his 54th goal to the national team of Maldives.