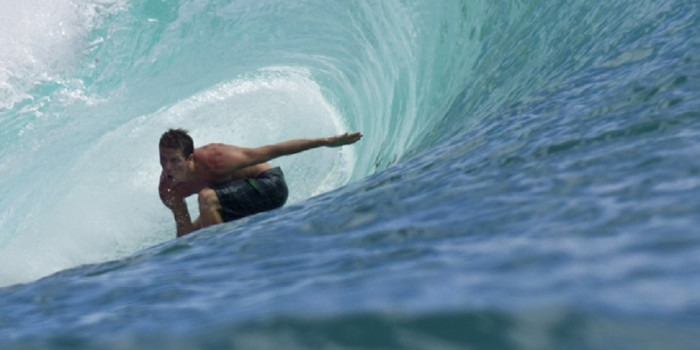 Two surfers in Maldives has won gold and bronze medals at the Asian Surfing Championship that is being held in China right now.

Hussain Areef won a silver medal while Ismail Rasheed won a bronze medal. They competed with large countries in Asia to win this medal. Meanwhile the first place of the event was won by a Japanese surfer.

The team captain of the Maldivian team is Ibu while the manager is Nashal Nasir.