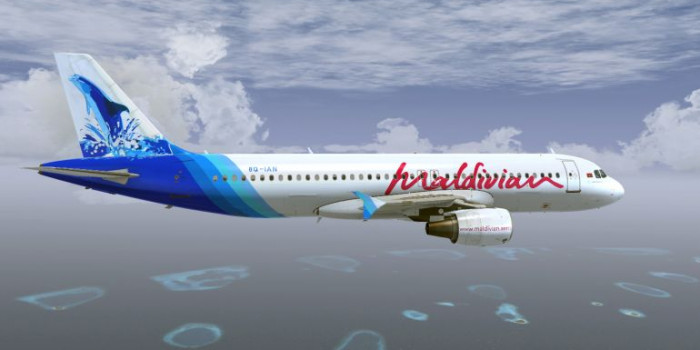 National airline Maldivian has commenced flights to Maafaru from Male today. The airport was developed by a Singaporean company with funds from Abu Dhabi fund. The airport is the 4th international airport to be opened in the Maldives.

There are also plans to develop a transit hotel and a resort near the airport.