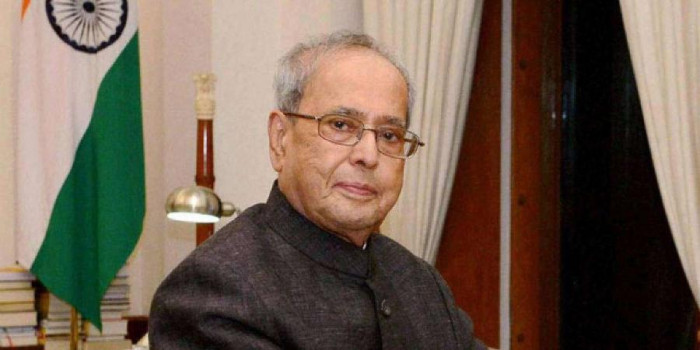 The President has tonight sent a message to the President of India, Ram Nath Kovind, expressing condolences following the passing of Former President Pranab Mukherjee.

The President's message reads as follows:

“I was deeply saddened to hear of the passing of His Excellency Pranab Mukherjee, the 13th President of India, earlier this afternoon. India and all of South Asia have lost a dedicated public servant, whose contributions leave a legacy that will long be celebrated throughout the entire region.