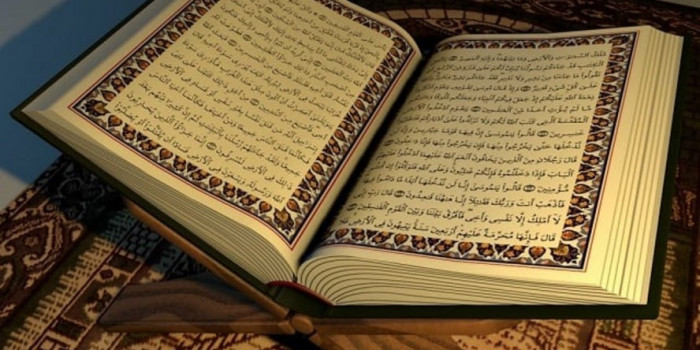 It is in our nature to decline some invitations they receive. This article will look into that one special invitation most people neglect to accept. This invitation has a greater power that could give people anything and everything they want in life if they take the chance, while it could also lead people to great distress for failing to acquire it.

Because this invitation is from the Lord of the Universe, Allah Subhanahu Wa Ta'ala, He questions His slaves what they desire. He invites His salves to call upon for His mercy. He doesn't limit this invitation. He summons them to ask for anything and everything. Not only that, but He also affirms to fulfil the needs of those who call out for him. The following Hadith of Messenger (ﷺ) confirms this to be true.

As stated in Sahih al-Bukhari, Book 19: Prayer at Night (Tahajjud), Chapter 14: Offering Salat (prayer) and invoking Allah in the last hours of the night, Hadith 1145

The main reason to bring up this Hadith is to remind those who accepted this invitation of Allah Subhanahu Wa Ta'ala and performed Tahajjud in Ramadan and forgets about it afterwards. You will be amongst the failures if you neglect to perform Tahajjud as you performed it in Ramadan. Hence, even though you do not do voluntary fasting, do not abstain yourselves from performing Tahajjud