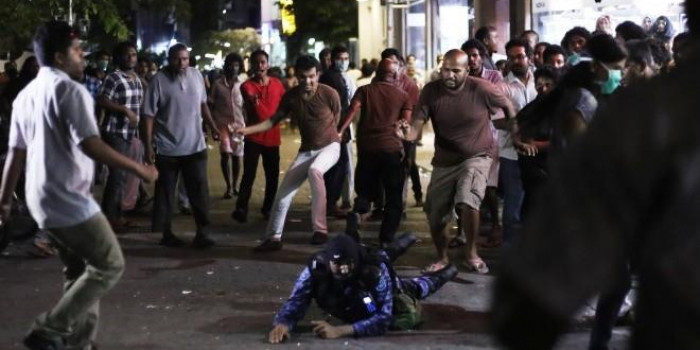 The Noonu Atoll Region of the Tekkers Resort Cup began on the 12th of November with former Argentine international Juan Sebastián Verón in attendance as chief guest. He also started the tournament with a kickoff.

The first match of the night was between the hosts, Siyam World Maldives and Noku Maldives, with the former coming out victorious. The second match was played between Robinson Noonu and Soneva Jani. Soneva came out with the win in a dominant display. With that, the first night of exciting action in the Tekkers Resort Cup Noonu Atoll came to a conclusion with much more to come.