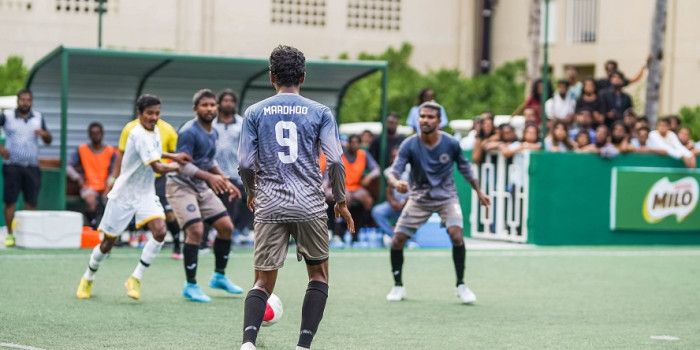 After a long arduous journey spanning across 2 months with more than 40 resorts participating, we have finally reached the last stages of the Tekkers Resort Cup with only 4 teams remaining to fight for the coveted trophy.

The semi-finals will take place tomorrow (21st of November 2022) at The Marina @ CROSSROADS Maldives. They had also participated but unfortunately failed to qualify for the semis.

The first semi-final will take place at 15:45 between Milaidhoo, who beat Noonu Atoll champions Soneva Jani, and Baros who were the champions of North Kaafu.

The winners of these semi-finals face off against each other in the final to be crowned the Grand champion of the Tekkers Resort Cup.